Gregory B. McMenamy, Jr. is an attorney who consistently strives for higher levels of professional excellence. He is a sought-after lecturer for legal seminars and an author of several publications. In recognition for his achievements, he has been honored by his peers as a Georgia Super Lawyer, a Top Attorney in Georgia, a National Trial Lawyers Top 100 Trial Lawyer, a Georgia Trend Legal Elite, a 2013 Power Lawyer and Law Firm, and is a 2009-2020 Fellow of the Bar Register of Preeminent Lawyers™. He is AV® Preeminent™ Peer Review RatedSM by Martindale-Hubbell® and currently holds membership in several legal professional associations, including the Atlanta Bar Association, the State Bar of Georgia, the Georgia Trial Lawyers Association, and the American Association for Justice.

Mr. McMenamy was admitted to the bar in Georgia in 1990. In the early part of his career, he held the prestigious position of judicial law clerk to the Honorable John A. Terry at the District of Columbia Court of Appeals in Washington, D.C. When the clerkship ended, he served as a senior trial attorney at McLaughlin, Hendon, Miller & Croy in Atlanta, Georgia. He then became a partner at Mayfield, Commander & McMenamy, LLC in 2001. In 2003, he formed Gregory B. McMenamy, Jr., P.C. and the firm ultimately grew and evolved into McMenamy Law.

Mr. McMenamy earned his Juris Doctorate at the University of Georgia after graduating from the University of Notre Dame in 1984 with a BBA in Accounting. In law school, Mr. McMenamy served as the class president from 1986 to 1987 and from 1988 to 1989. He was also a member of the Editorial Board for the Georgia Journal of International and Comparative Law from 1987 to 1988 where his authoritative paper on international law was selected as a “best brief.” An advocate of environmental causes, he became a member of the Environmental Law Society. He served on the prestigious Mock Trial Board and coordinated the Intrastate Competition during the 1988-1989 academic year. He also rose among the ranks of fellow student litigators to join the elite American Bar Association Mock Trial Team. He was later inducted into Phi Delta Phi, a legal fraternity. 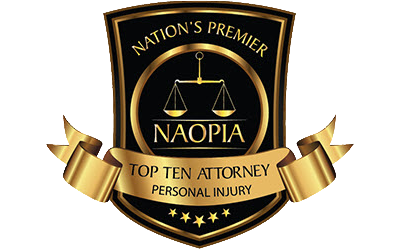 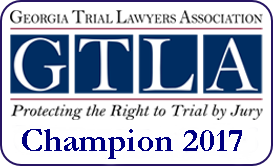